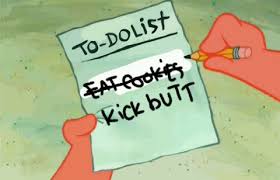 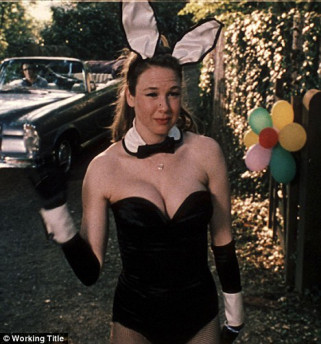 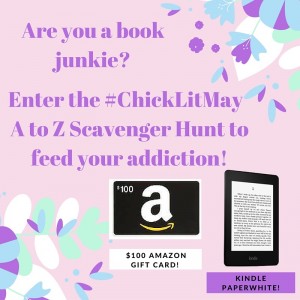 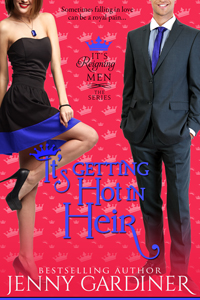 December 9, 2015 | Bad to the Throne, Bite Me: a Parrot A Family and a Whole Lot of Flesh Wounds, Books, Chick Lit, Heir Today Gone Tomorrow, I'm Not the Biggest Bitch in this Relationship, It's Reigning Men, Jenny Gardiner, Love is in the Heir, Naked Man on Main Street, Shame of Thrones, Something in the Heir, Throne for a Loop, Winging It: A Memoir of Caring for a Vengeful Parrot Who's Determined to Kill Me, women's fiction, writing | Leave A Comment

You guys totally rock! There are so many ways to say thank you, but it’s not easy to truly express how appreciative writers are that we have readers who can’t wait for our next book to release, and who happily immerse themselves in the worlds we create as if they truly exist. I know that happens because it does to me as a reader too, and there are many times I’ve reached out to fellow writers just to thank them for giving me a great place to escape to for a little while. As a writer I know how much it means for a reader to let me know that my book has touched them somehow. And when bad things happen in the world and times get particularly uncertain, even scary, what an amazing thing it is to be able to retreat to your favorite stories, to a place of comfort and good cheer. So I’m particularly thankful, as a reader, for the many writers whose words have entertained and informed me over the years, but even more so as a writer, for all of those readers who have enjoyed my books and better still reached out to let me know. It keeps me focused on writing more books, so I hope you’ll keep those emails and social network comments and great reviews coming, and I thank you for joining my crazy world for a little while!

And if you’re looking for a new author to try out, you can get a free book of mine here when you sign up for my monthly newsletter http://eepurl.com/baaewn and you’ll be first to hear about steals and deals…and I’ve got a fabulous freebie I’m going to be announcing in January, so you’ll know first!

And I’ve got all sorts of new books out!

Book 5 of the It’s Reigning Men series, Shame of Thrones, which comes out December 16, is available for pre-order from iBooks, Kindle, and Kobo.

And I’ve got a release date for Book 6, Throne for a Loop! It’s going to be released March 8 and is available for pre-order from iBooks, Kindle, and Kobo.

Wishing you all a happy, healthy and safe holiday, with plenty of time to relax and read ;-) Rejection or High Praise? You Decide...

February 19, 2015 | Accidentally on Purpose, agents, Anywhere But Here, Bad to the Throne, Bite Me: A Parrot, Bite Me: a Parrot A Family and a Whole Lot of Flesh Wounds, Books, Chick Lit, editors, Heir Today Gone Tomorrow, humor, I'm Not the Biggest Bitch in this Relationship, It's Reigning Men, Jenny Gardiner, memoir, Naked Man on Main Street, publishing, Sleeping with Ward Cleaver, Slim to None, Something in the Heir, Where the Heart Is, Winging It: A Memoir of Caring for a Vengeful Parrot Who's Determined to Kill Me, women, women's fiction, writing | Leave A Comment

Rejection? In the publishing world? Ha! That is downright inconceivable! I mean, isn’t writing all about pouring your heart out into the novel of your dreams and then everyone loves it and you sell it for a fortune and land huge film deals and you earn enough money to quit your day job and take some fun trips and maybe pay off some loans and you all live happily ever after as you write subsequent bestsellers in your lovely Parisian artist’s garret???? Welllllllll….Gather ’round, kiddies, and let me dopeslap enlighten you! Not to complain, but just to burst your bubble open you to the potential soul-sucking vagaries realities of the publishing business… Rejection isn’t simply the rejection of your words by agents and editors and reviewers. It’s really more like the endless obstacles that threaten the potential success of your writing career/marathon. A sample of such things that you might well encounter along the way:

A career as an author is not for the faint of heart. It is for someone who has deep conviction in their product and one who is determined and hearty and perhaps a little foolish and—despite deeply-entrenched, occasionally self-sabotaging cynicism—holds out a bizarre scintilla of optimism in the face of overwhelmingly grim odds (this could simply be human survival skills at work). So my advice is this: ignore everything. Ignore it all. Because you can’t control one damned bit of it. Instead, just write. Get back to the basics: read and write and write and read and refine your craft as you so do, and to hell with the rest of it. In the early days of my career, writer friends and I repeated to one another this mantra: TPT—Talent. Persistence. Timing. Honestly, I can tell you from some books I’ve read that talent is actually optional (though desirable)—plenty of crap books get published, which still mystifies me. Persistence, however, is essential. And timing? Well, that’s the ingredient over which we have little power. If you’re lucky enough to have the fairy dust sprinkled over you and you write a book that becomes a blockbuster and you are the darling of the publishing world, well, hey, good on ya’. But if you don’t, it’s vital that you are able to maintain that very core of what started you on the process to begin with: you love words, you love stories, and you know you have an ability to combine them in a way that works. And sometimes, that’s all you can hang your hat on. I was quite frustrated recently, feeling as if launching a book nowadays is sort of like felling a tree in a remote forest—does anyone hear a thing? —wondering how anyone can hear about your book if no one is listening. And then, voila, I got a lovely review from a book reviewer, which helped me to remember what it’s all about: writing something that will touch others. Now go. Write. And to hell with all the rest of it.

The first of my IT’S REIGNING MEN series was just released: SOMETHING IN THE HEIR. Here’s the cover (alongside the covers for books two and three in the series–more to come!) … and some time soon I’m going to reissue Anywhere but Here—I’ll keep you posted. Sleeping with Ward Cleaver