January 3, 2013 | Accidentally on Purpose, Anywhere But Here, Books, Chick Lit, Downton Abbey, I'm Not the Biggest Bitch in this Relationship, Jenny Gardiner, Naked Man on Main Street, News, Sleeping with Ward Cleaver, Slim to None, Where the Heart Is, Winging It: A Memoir of Caring for a Vengeful Parrot Who's Determined to Kill Me | 7 comments

Wellllll…I haven’t been around my blog in a good while…I’ve got plenty of excuses, but who wants to hear them? But I’m baaa-ck, with a giveaway!

But finally dragging me back over here to blog is one of my favorite shows, FINALLY coming back to the States, for all of us Anglophiles…Downtown Abbey returns Sunday night! I’ve teamed up with Tracie Banister, whose book Blame it On the Fame I might have mentioned I really enjoyed, along with a host of other fun writers to celebrate and dish about Downton. To get ready for Sunday’s show, feel free to stop by everyone’s blogs and read their amusing answers to these Downton questions. Oh, and please join us for a virtual tea and crumpet-fest Sunday night on twitter, where we’ll partake in #DowntonGala to tweet/snark as we watch.

One lucky winner will receive a copy of a veddy Downton-esque novel, To Marry An English Lord, so please, join in the fun! {and p.s., to ratchet up your chances of winning, you can earn up to nine entries if you want to leave a comment on all nine of our blogs}.

(the giveaway will run until midnight on Thursday, January 10th and a winner will be announced on the 11th) From the Gilded Age until 1914, more than 100 American heiresses invaded Britannia and swapped dollars for titles–just like Cora Crawley, Countess of Grantham, the first of the Downton Abbey characters Julian Fellowes was inspired to create after reading To Marry An English Lord. Filled with vivid personalities, gossipy anecdotes, grand houses, and a wealth of period details–plus photographs, illustrations, quotes, and the finer points of Victorian and Edwardian etiquette–To Marry An English Lord is social history at its liveliest and most accessible.

Here are our questions, and I’ll tell you MY answers. In the meantime, check out the other authors answers as well by linking to their sites.

Without further audieu, pip, pip, cheeri-o and all that rot!

1) You’re planning a dinner party for the Downton crew – who would be No. 1 on your invite list?

2) Whose closet will you raid before the party?

JG: Definitely not the Dowager Countess LOL. I’d have to go with Mary’s. And while I’m at it, can I steal her figure too?

3) Once your guests have arrived, who are you most likely to flirt with?

JG: Duh. Matthew. I wouldn’t even play hard to get. I’d be easy. You might say a downright Edwardian trollop!

4) Who will you likely smack before the dessert course?

JG: Welllll…I don’t want to smack Mary for taking Matthew, but I mean how else do I get rid of her? If not her, then definitely her venal sister Edith. Someone needs to set that chick right!

5) Let’s adjourn to the drawing room for some not-so-polite conversation: What’s your theory on Patrick Gordon aka The Bandaged Man? Impostor or legitimate Crawley?

JG: Totally an imposter. How dare he insinuate himself wrongfully into my clan?!

JG: No way! I think Thomas, the conniving footman did it so he could set Bates up. He’s that sinister.

7) Favorite quip from the Dowager Countess?

JG: In deference to living in Charlottesville, which I’m surprised isn’t called Jeffersonville…Here’s one of many favorite exchanges of Violet:

Dowager Countess: Good heavens! What am I sitting on?

Dowager Countess: Oh, another modern brainwave?
Matthew: Not very modern; they were invented by Thomas Jefferson.

Dowager Countess: Why does every day involve a fight with an American?

9) Now you’ve done it! You’ve landed a guest spot on the show. What’s your storyline?

JG: I’m Matthews long-lost bride and mother of his children (this’ll cement the deal) who’s come to retrieve him to his rightful home with moi, naturally. I might have to jack up some of those princesses to get my wicked way.

10) What would you like to see happen in series three?

JG: Well…I saw a PBS teaser and they’re saying the Crawleys lose their fortune, which does not please me. I’m hoping my darling Matthew hasn’t lost his, at least. If they all have to start wearing dowdy second-hand clothes and serve meals to the servants, it won’t be quite the same show, will it?

Okay, then. Thus concludes my answers to the the Downton Abbey Q & A. Don’t forget to visit the other participating authors’ blogs to see what they’ve got in store!

And if you’d like to be considered to win the book, I need you to answer question #4: Who will you likely smack before the dessert course?

And I hope to e-see you at the #DowntonGala on Sunday night!

Now scurry off to visit these other authors’ blogs for more fun Downton questions and answers!

Sipping away at my Earl Gray, with pinky extended…

Where the Heart Is 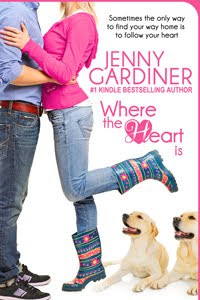 Winging It: A Memoir of Caring for a Vengeful Parrot Who’s Determined to Kill Me 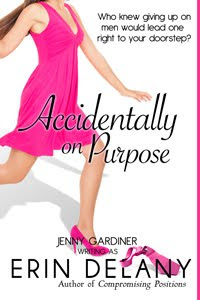 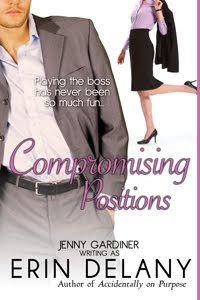 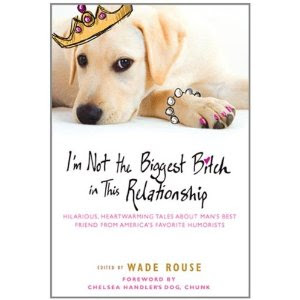 And these shorts:
Idol Worship: A Lost Week with the Weirdos and Wannabes at American Idol Auditions 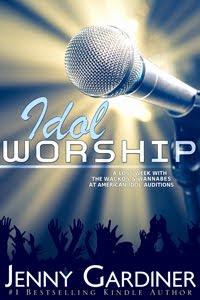 The Gall of It All: And None of the Three F’s Rhymes with Duck 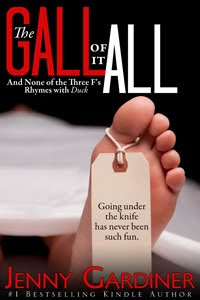 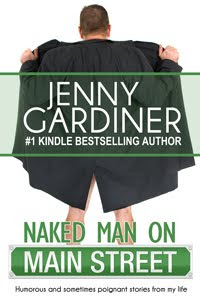